Which is the best location to stay in Andaman and Nicobar Islands?

Touring the Andaman and Nicobar islands

The union territory islands of the Andaman and Nicobar are the most forgotten areas in Indian tourism industry. However the business is picking up now. They are present in the eastern coast of the Indian Territory. And they are comprised of 572 islands out of which only a few are functional for tourism. The union territory is rife with beaches, blue waters and lagoons. Neil Island, Havelock Island, Ross Island and Baratung Island are some of the places to visit here. CS Empire – welcomes you to their best 3-star, beach hotel in Andaman and Nicobar Islands.

The Barathpur beach has coral reef replete with tropical fish. Jet skiing and Glass bottom boat ride are the must-dos here. Laxmanpur Beach is famous for its sunrise and sunset views. Off the southeast is the Hugh Rose Island which houses a sanctuary for turtles. Howrah Bridge in Neil Island is formed by natural rocks of dead corals and is accessible during low tide.

Tropical vegetation, teeming coral reefs, magnificent and scenic beaches with milky white water are sure to make you leave breathless. The thick vegetation in Neil Island has earned its name the vegetable bow of Andaman.

CS Empire located in the Neil Islands vouches for the best 3-star hotel by the beachside.

Havelock Island is a part of Ritchie’s Archipelago and could only be reached by sea. And is about eleven miles from the CS Empire – the best 3-star hotel in the Andaman and Nicobar Islands by the beach. It is also called Swaraj Island and is the largest island. The pristine whitey sand beaches and turquoise blue crystal clear water makes it the most visited place in the Andaman’s. The swimming elephants and undisturbed coral reefs make it a paradise on earth. The surreal experience one goes through while visiting the place is sure to last long. The picture-perfect sandy beaches are apt to hold full moon parties, candlelight dinners. The Ko Pha Ngan beach is a haven for peace lovers. Furthermore, the thick vegetation serves as a home for birdlife with woodpeckers and mynas.

CS Empire Hotel rated as the best beachside hotel in the Andaman and Nicobar Islands greets you to experience its splendor and facilities that a three-star hotel can offer.

Ross island is famous for its colonial ruins and penal colony. It is now called Netaji Subash Chandra Bose Island. The famous cellular jail – Kaala paani is found here. The ruins speak about India’s freedom struggle and the freedom fighters that went into gallows and sacrificed their life. Japanese bunkers that were used in the Second World War are also found. Forest department museum, British colony ruins and Barren Islands are the places to visit here. To have a comfortable and memorable stay, the CS Empire is the best three-star hotel which is by the beach, that caters to your needs.

Lying 150 km north of Port Blair, is also called Ranchiwallas Island.  It is also a one day trip destination due to its distance from the capital city. The island is a part of great Andaman chain. Mud volcanoes, mangrove creeks, beaches and limestone caves are a part of its attraction. This island is also the home for the famous Jarawas tribe. Interacting with the tribes, offering them food or even clicking pictures of them is a punishable offense.

Thousands of colorful parrots returning to their nests can be watched in parrot islands. Baludera beach is not crowded most of the times and one can enjoy the peace in its pristine nature.

CS Empire which is nearer to the island is perfect for families and couples for its beachside presence. We offer quality accommodation with choicest cuisines that make us the best 3-star hotel in the Andaman and Nicobar Islands. 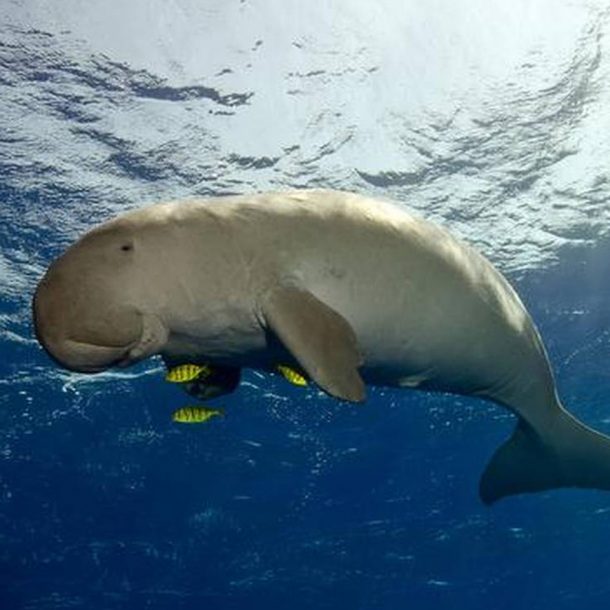 Plan Your Own Trip To Andaman And Nicobar Islands
Previous Article 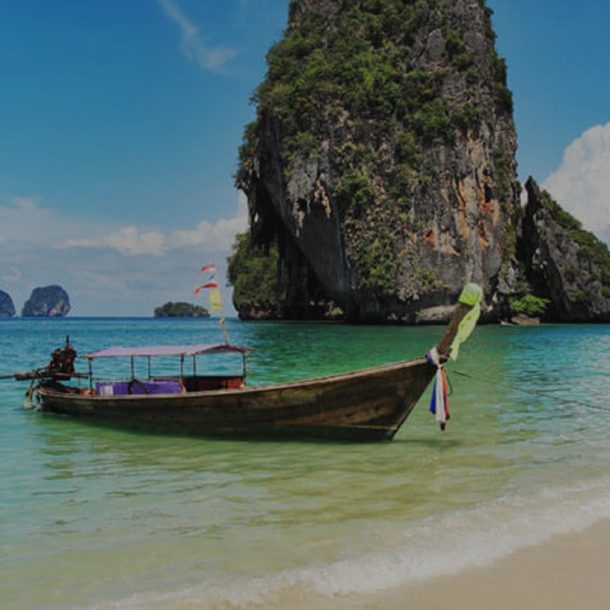 Connect With Us SOCIAL MEDIA CHANNELS